It took me a long time to figure out what types of spoons were my favorite spoons. Right now the spoons I use are heavy and big. They fit in the palm of my hand, which makes it easier to make “pops” and other sound variations. When I first started, however, I used smaller spoons more regularly and I tended to lean to the sound of silverplated ones. I think they kinda sound like little bells and have a resounding ring to them.

As I advanced, I started flattening the silverplated spoons pretty quickly. I started playing music with more bands and had to hit the spoons harder to create the volume necessary to be heard over a band. I would hammer the bottom spoon flat, and eventually, it would crack. Sometimes the whole bulb of the spoon would just snap off, and once I popped a hole right in the center of the spoon like a doughnut. None-the-less, I eventually ended up playing steel spoons, as silver and silverplate were just too soft of material for me. Today I play steel spoons and I’ve learned a bit “tuning them up”.

How do you tune up spoons? You whack them with a hammer. Hard. Over and over again.

Well, it may be easiest to explain how I came to start doing this, to begin with. I bought my first set of steel spoons in a thrift store in Berkeley, California. I was simply a traveler, and very much homeless. At the time I spent a few weeks in the area floating between there and San Fransico, playing street music with friends to get by. While playing on Telegraph Street my bottom spoon broke. I looked around for somewhere to buy some silverplated silverware but only found very expensive antique shops. I couldn’t afford those shops at all. I was very frustrated, as I felt like I’d just replaced my spoons. They just kept breaking. I found a thrift shop and bought some heavier steel spoons.

At first, they hurt my hands. They were heavier so I was gripping them harder. They sounded dull and uneventful. I played them anyway, thinking I’d just find some better ones later…

The pair of spoons got easier to play eventually. My grip adjusted itself and they didn’t feel so heavy anymore. I hung onto those spoons for a while. I traveled all the way back to Nashville Tennesee (by foot and freight) and still had them about a year later. By then they had started sounding better. The metal was more responsive, seemed to vibrate better. It was easier to make the different “pops” and variations… and right when they seemed to sound the best… the bottom spoon got a huge crack across it. I needed another.

Luckily on my travels, about 6 months earlier, I had found and bought a replacement for my spoon. I had found only one though, that was just like the other two in a thrift shop in Minnesota. I put it to the other spoon and went to try to play. It was the same spoon, but it sounded dull. It sounded uneventful. It sounded just like it did when I had first bought these spoons in Berkeley California. I couldn’t make all the “pops” and variations in sound. I felt deflated. I had to figure out how to fix this.

It seemed pretty obvious what it was. I had heard strings players say to me that their strings sounded the best right before they broke. I figured maybe this is what had happened, that they had gotten broken in, or tempered, and thus just sounded brighter. I thought about other metal instruments, like a steel drum, and figured I’d just have to temper it myself. I went to the ice cream shop (Mike’s Ice Cream, which is now located on 2nd in Nashville) and borrowed a hammer. I sat in the alleyway next to the shop whacking the back end of the spoon trying to get it to sound right. I’d hit it a few times, try to play them, hit it a few times. My buddy Robin was holding a board underneath it and a spoon on top of it so I wouldn’t crack my spoon on accident. A police officer walked by the alleyway, and peered down, trying to figure out what we were doing. He looked very confused, walked up, and listened to us explain the fine art of tune spooning. The look of confusion never left his face. He simply said “I don’t have time for this.” and walked off.

I got them sounding right, but it took some muscle. Now when I break spoons I reach for the hammer and I speed up the process of breaking them in. I still always look for heavier gauge steel serving spoons for music… eventually, they sound just right.

I created a little video of tuning up the silverware, and I’m sure you’ll find it entertaining.  Make sure to subscribe on YouTube, and on Patreon.  You can find an entire “How To Play Spoons” playlist on YouTube, so you can play along, and there is a digital download you can purchase in the Spoon Lady shop with clear pictures on how to hold the spoons, plus tips and tricks.  Although I may have taken spoons to the “next level” they remain a great instrument to teach rhythm and cadence in music.  If you watch the events page you can perhaps catch me for a workshop when I’m in your area.  Please let me know in the comments below what videos you’d like to see and if you’ve got any questions about musical spoon playing. 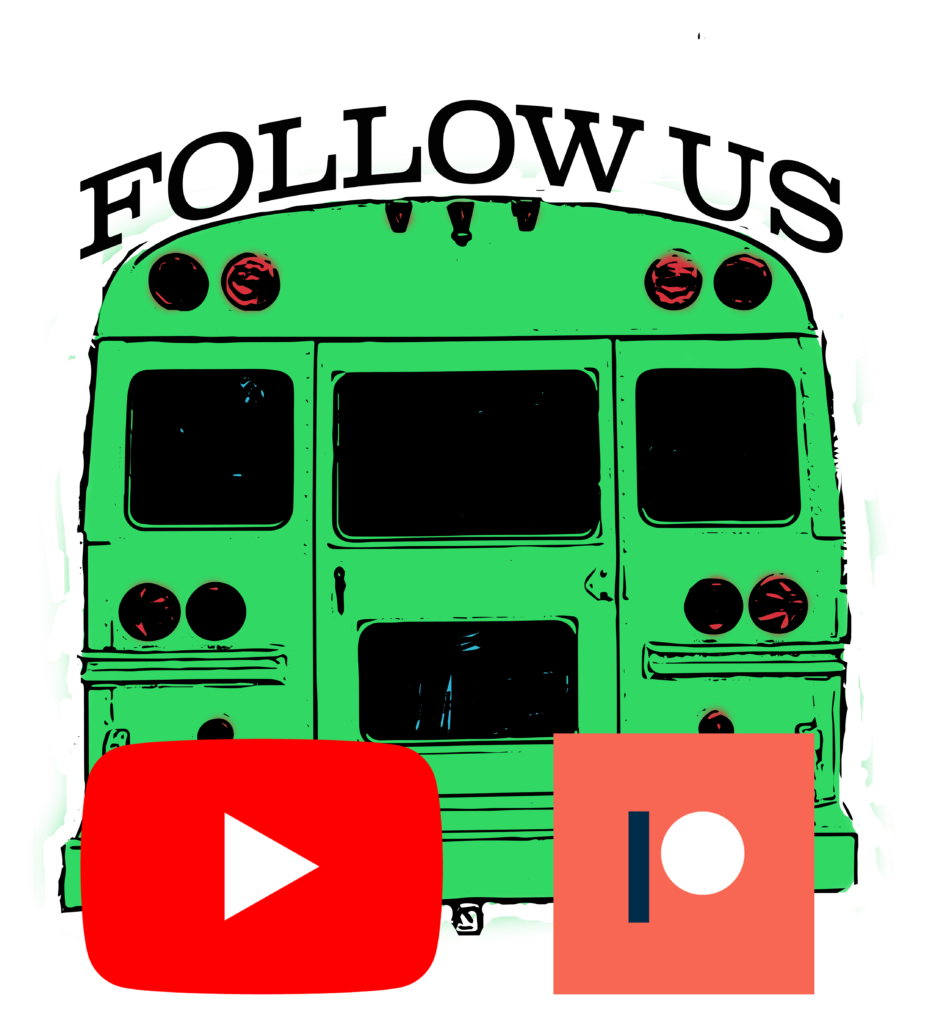 THANKS SO MUCH FOR ALL OF YOUR SUPPORT!

1 thought on “Tuning Up the Musical Silverware”

Write to the Spoon Lady:

This website uses cookies to improve your experience while you navigate through the website. Out of these cookies, the cookies that are categorized as necessary are stored on your browser as they are essential for the working of basic functionalities of the website. We also use third-party cookies that help us analyze and understand how you use this website. These cookies will be stored in your browser only with your consent. You also have the option to opt-out of these cookies. But opting out of some of these cookies may have an effect on your browsing experience.
Necessary Always Enabled
Necessary cookies are absolutely essential for the website to function properly. This category only includes cookies that ensures basic functionalities and security features of the website. These cookies do not store any personal information.
Non-necessary
Any cookies that may not be particularly necessary for the website to function and is used specifically to collect user personal data via analytics, ads, other embedded contents are termed as non-necessary cookies. It is mandatory to procure user consent prior to running these cookies on your website.
SAVE & ACCEPT